Killers of the Dream Cover 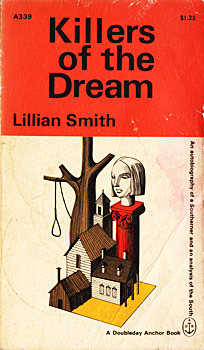 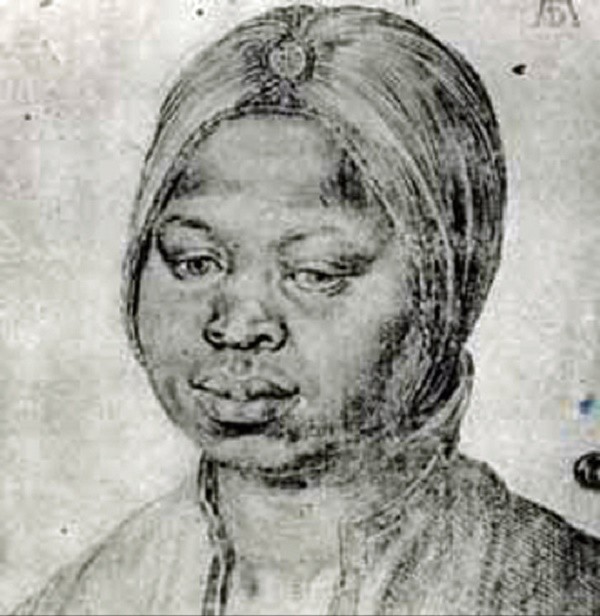 “Three Ghost Stories” is a chapter from Lillian Smith’s 1949 book, Killers of the Dream.

Killers of the Dream, published in 1949 to no small amount of criticism, both positive and negative. For some like Ralph McGill, Killers of the Dream was "A woefully unsound book" and that "Miss Smith is a prisoner in the monastery of her own mind." For others like Joshua Logan, though, "It was as though you had a private window somewhere under my shoulder blade where you could look inside of me.” As for its content, Killers of the Dream is a deep-dive into the psychological and moral costs of racism and segregation. Using her memories of life in the South, Smith explores the deep contradictions that existed (and, arguably, still exist) in Southern society. Of particular note is her focus on Taboos, which served to intricately lace together the “moral” imperatives that served to maintain a system of white supremacy.

“Three Ghost Stories” serves to illustrate a key, recurring concept that Smith weaves throughout Killers of the Dream and often revisits throughout her many works and speeches: that the psyche of the white southerner, especially those born to privilege, is haunted by three spirits that arose out of slavery and segregation. These three ghosts are the “back-yard temptation” or the race-sex spirit, the rejected mixed-race children of the South, and the Black “Mammy” or nurse. Lillian explores the impacts of each of these “ghosts” in great detail, from the complex interaction and cultural implications of white sexual predation of Black women to the social and psychic ramifications of Black women serving as substitutes for White mothers. This often resulted in a consecration of Whiteness, especially White Womanhood and White Motherhood, and denied people the ability to properly mature into full human beings, resulting in various neuroses and the codification of oppressive relationships.