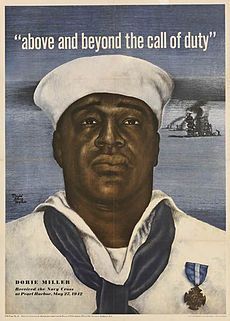 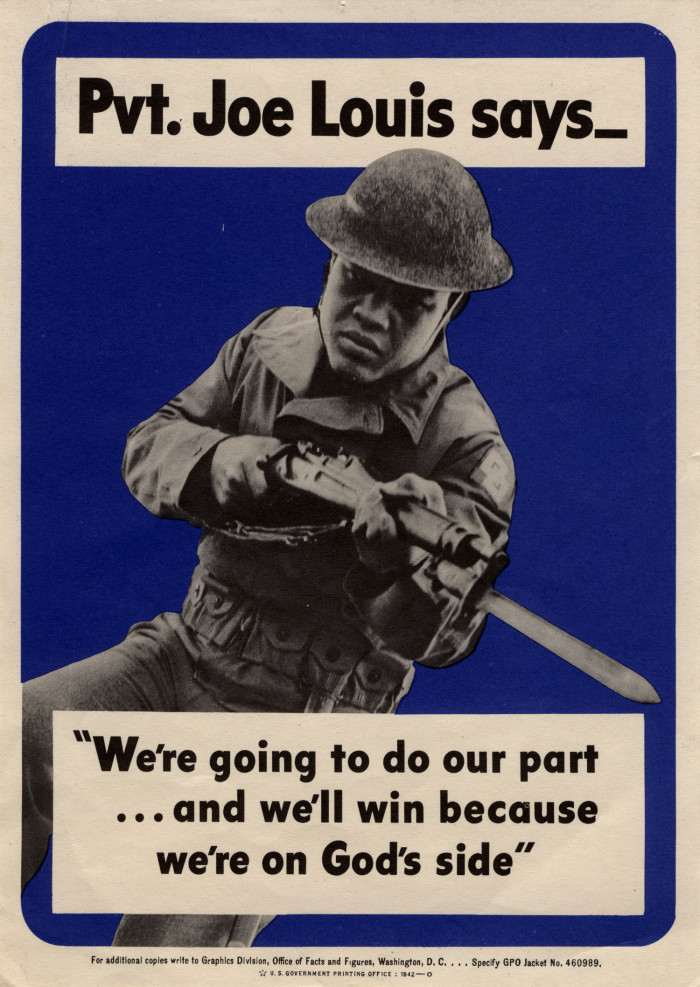 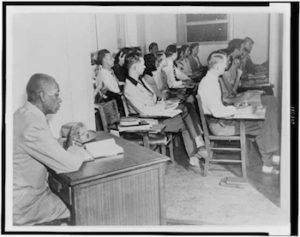 Lillian Smith delivered "Ten Years from Today" at the 1951 commencement at Kentucky State College, an HBCU established in 1886 in Frankfurt, KY. It was published in the August 1951 issue of Vital Speeches. In the address, Smith talks about the history of racism in America, specifically coming out of World War II, and hope for the future, claiming that in ten years segregation would be gone in South. She wrote, "Ten years from today, racial segregation as a legal way of life will be gone from Dixie." As history tells us, it took more than ten years for this to occur.

Smith delivered this speech three years before the Supreme Court's decision in Brown v. Board of Education and four years before the Montgomery Bus Boycotts. Throughout the course of the speech, she speaks about the importance of art in social movements and the role of democracy in protecting men's rights. Of the speech, Eleanor Roosevelt wrote, "It is most interesting to me that even as courageous a person as Miss Smith could confidently state that in 10 years time she hoped to see segregation wiped out in the South, as well as throughout the rest of our country. She even suggests that the idea of equality among men is so much on the march throughout the world that even South Africa and some other areas of the world that have great racial prejudices are going to see these prejudices disappear."